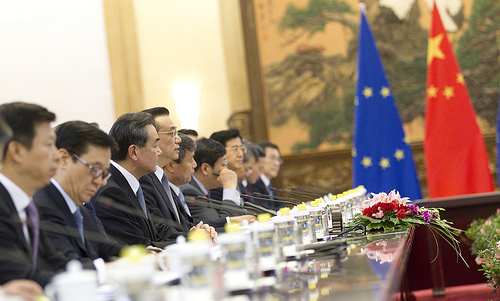 China has become a major international development player, but EU-China engagement on development remains weak. Profound differences in their conception of development cooperation and China’s desire to avoid association with traditional donors leave little room for significant collaboration. However, some complementarities in specific issues could be further explored, for example regarding fragile states, capacity building or environment. A priority for the EU should be to build a long-term dialogue with China on development that seeks to understand and engage with rather than reform Chinese development policy. The EU-China strategic partnership could offer a framework to facilitate such dialogue and build trust between these two giant development actors.