Home > Publications > The Commission’s propositions for the enlargement negotiations on agriculture, structural funds and the budget: an analysis

The Commission’s propositions for the enlargement negotiations on agriculture, structural funds and the budget: an analysis 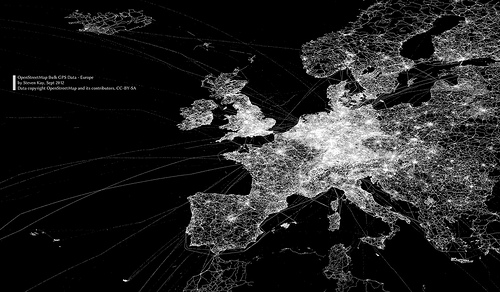 In its 2001 Strategy Paper, the Commission stated that it might be possible to conclude the accession negotiations with ten candidate countries by the end of 2002. These countries are: Cyprus, the Czech Republic, Estonia, Hungary, Latvia, Lithuania, Malta, Poland, Slovakia and Slovenia. These countries could then become members of the EU by 2004. For the purpose of monitoring the progress towards membership achieved by every applicant, the Commission has divided the EU’s membership conditionality into 30 chapters. At the beginning of 2002, three of the most contentious chapters still have to be addressed : agriculture, structural funds and the budgetary framework. These issues are highly sensitive, as they will determine the cost of enlargement. The closure of these chapters is a precondition for the conclusion of the accession negotiations and the entry of the applicant countries. In a recently adopted information note, the Commission sets out the global approach it intends to propose to the Member States in the future Draft Common Positions. The aim of the present comment is to analyse these propositions. It comprises both a synthesis of the proposed strategy, a critical analysis, and suggestions for change.