The EU and multilateralism in an age of Great Powers 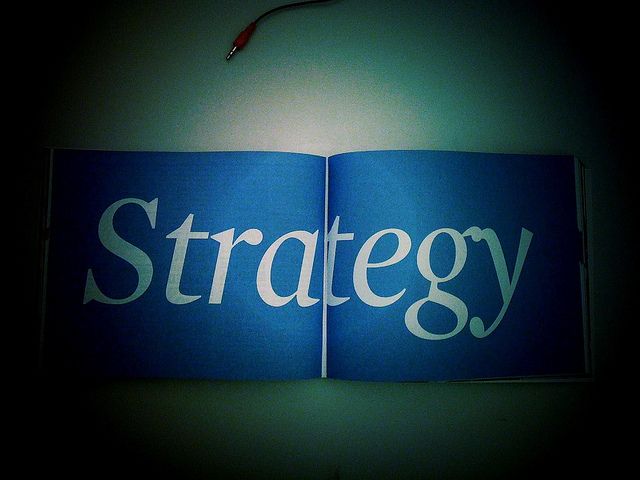 Try to imagine a major issue in world politics today that could be settled (whether peacefully or forcefully) by a single power: one cannot. It’s the interplay between at least four poles that determines the course of world politics: the United States (US), China, Russia, and, if it wants to, the European Union (EU). Thus we are living in a multipolar world. We might see other actors rising in the future, but these definitely are the great powers of the first half of the 21st century: one is the established power, one is emerging, one is declining, and one is in the making.

Read the publication here.
This chapter was first published in the book  “Multilateralism in a Changing World Order”.