Home > Publications > The EU as a global actor in a multipolar world and multilateral 2.0 environment

The EU as a global actor in a multipolar world and multilateral 2.0 environment 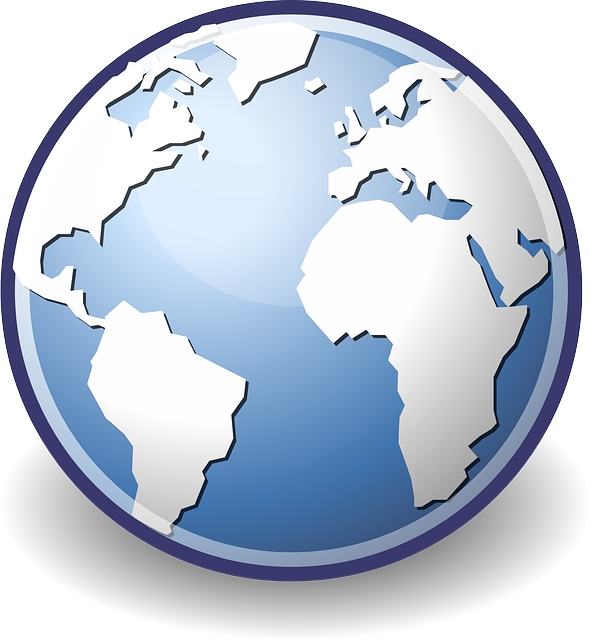 This paper discusses a number of long-term global trends that are likely to affect the ambition of the EU to be a global actor. Being or becoming a global power is indeed not only determined by an internal and voluntary policy of that actor.It also depends on a number of external forces. The first part of this paper willpresent two ongoing transformations of the world that together are weakening the position of the EU as an aspiring global power. The first trend is a shift ineconomic gravity from the East to the West. The second trend is a demographic decline in Europe. Both trends make it increasingly difficult for the EU to be a global power. But at the same time one can also identify a number of developments with regard to multilateralism that bear in them opportunities for the EU to increase its influence as a global actor. The second part of this paper focuses on two such trends, the shift to multipolarity and the changes in the multilateral architecture. As for the latter, this paper introduces the notion of ‘multilateralism 2.0.’ as a metaphor to grasp these changes. It will be argued that the described trends are of particular relevance for the European Security Strategy as they imply that Europe’s prosperity and stability is increasingly determined by outside forces and by changes in the geo-political world-order. As such the challenge for the EU is twofold: – To make sure that it can act as one of the poles in the emerging multipolar order; – To contribute to shape that multipolar order into one that strengthens global governance.Finally, it will be argued that the EU can under the given circumstances only affirm itself as a global power if two conditions are fulfilled: – The EU deepens its integration with the rest of the Western world; and – The EU steps up its role as a change-agent in the multileral system. Together these two issues have the potential to balance the forces that are weakening the position of Europe as a global actor. But in order to capitalise on this potential, Europe also needs an ambitious new ‘story-line’ or grand strategy.The paper ends with presenting some possible avenues for such a storyline.
(Photo credit: Pixabay)