The EU Enters the Geoeconomic Arena 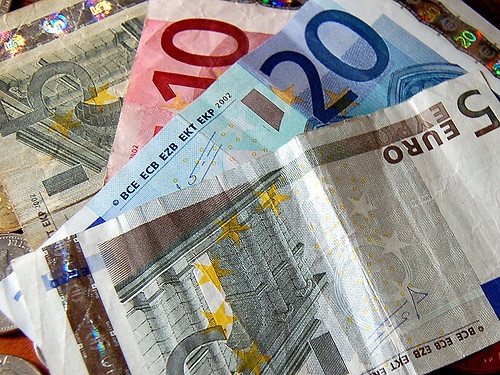 This post discusses the newly agreed EU legislation on an investment screening mechanism in light of the ever-increasing convergence between states’ security and economic concerns. The EU-China investment relationship is a case in point of this convergence. The ushering in of a geoeconomic era helps explain why states leverage economic interdependencies and why economic flows are becoming increasingly securitized. With the US-China economic and strategic rivalry in full swing, the EU and its Member States will increasingly be confronted with security motivated economic actions. While European leaders have shown resolute action to arising risks of interdependencies, a balanced approach which can mitigate risks while staying committed to an open international economic system must be found.

This aticle was first published in eutip.eu