Home > Publications > The EU regime on biofuels in transport: Still in search of sustainability

The EU regime on biofuels in transport: Still in search of sustainability 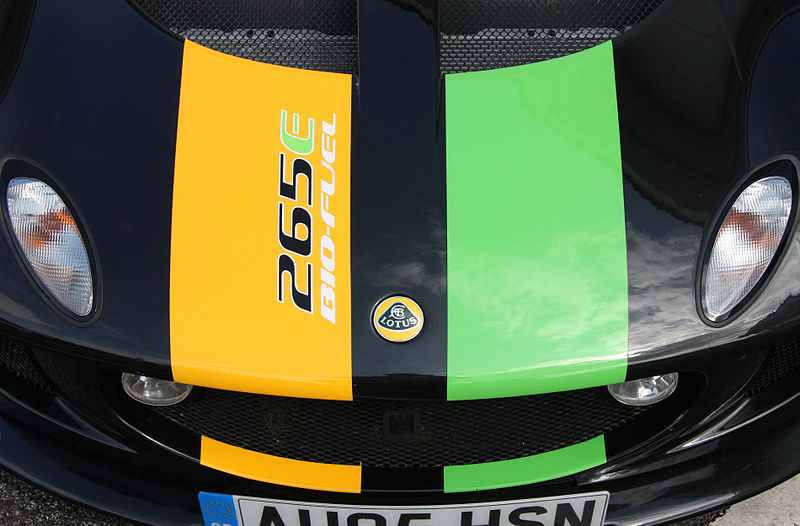 Like other regions of the world, the EU is developing biofuels in the transport sector to reduce oil consumption and mitigate climate change. To promote them, it has adopted favourable legislation since the 2000s.
In 2009 it even decided to oblige each Member State to ensure that by 2020 the share of energy coming from renewable sources reached at least 10% of their final consumption of energy in the transport sector. Biofuels are considered the main instrument to reach that percentage since the development of other alternatives (such as hydrogen and electricity) will take much longer than expected.

Meanwhile, these various legislative initiatives have driven the production and consumption of biofuels in the EU. Biofuels accounted for 4.7% of EU transport fuel consumption in 2011. They have also led to trade and investment in biofuels on a global scale.

This large-scale expansion of biofuels has, however, revealed numerous negative impacts. These stem from the fact that first-generation biofuels (i.e., those produced from food crops), of which the most important types are biodiesel and bioethanol, are used almost exclusively to meet the EU’s renewable 10% target in transport. Their negative impacts are: socioeconomic (food price rises), legal (land-grabbing), environmental (for instance, water stress and water pollution; soil erosion; reduction of biodiversity), climatic (direct and indirect land-use effects resulting in more greenhouse gas emissions) and public finance issues (subsidies and tax relief).

These negative impacts have thus provoked mounting debates in recent years, with a particular focus on ILUC. They have forced the EU to re-examine how it deals with biofuels and submit amendments to update its legislation. So far, the EU legislation foresees that only sustainable biofuels (produced in the EU or imported) can be used to meet the 10% target and receive public support; and to that end, mandatory sustainability criteria have been defined. Yet they have a huge flaw. Their measurement of greenhouse gas savings from biofuels does not take into account greenhouse gas emissions resulting from ILUC, which represent a major problem.

The Energy Council of June 2014 agreed to set a limit on the extent to which first-generation biofuels can count towards the 10% target. But this limit appears to be less stringent than the ones made previously by the European Commission and the European Parliament. It also agreed to introduce incentives for the use of advanced (second- and third-generation) biofuels which would be allowed to count double towards the 10% target. But this again appears extremely modest by comparison with what was previously proposed. Finally, the approach chosen to take into account the greenhouse gas emissions due to ILUC appears more than cautious. The Energy Council agreed that the European Commission will carry out a reporting of ILUC emissions by using provisional estimated factors.  A review clause will permit the later adjustment of these ILUC factors.

With such legislative orientations made by the Energy Council, one cannot consider yet that there is a major shift in the EU biofuels policy. Bolder changes would have probably meant risking the collapse of the high-emission conventional biodiesel industry which currently makes up the majority of Europe’s biofuel production. The interests of EU farmers would have also been affected.

There is nevertheless a tension between these legislative orientations and the new Commission’s proposals beyond 2020. In any case, many uncertainties remain on this issue. As long as solutions have not been found to minimize the important collateral damages provoked by the first generation biofuels, more scientific studies and caution are needed.

Meanwhile, it would be wise to improve alternative paths towards a sustainable transport sector, i.e., stringent emission and energy standards for all vehicles, better public transport systems, automobiles that run on renewable energy other than biofuels, or other alternatives beyond the present imagination.