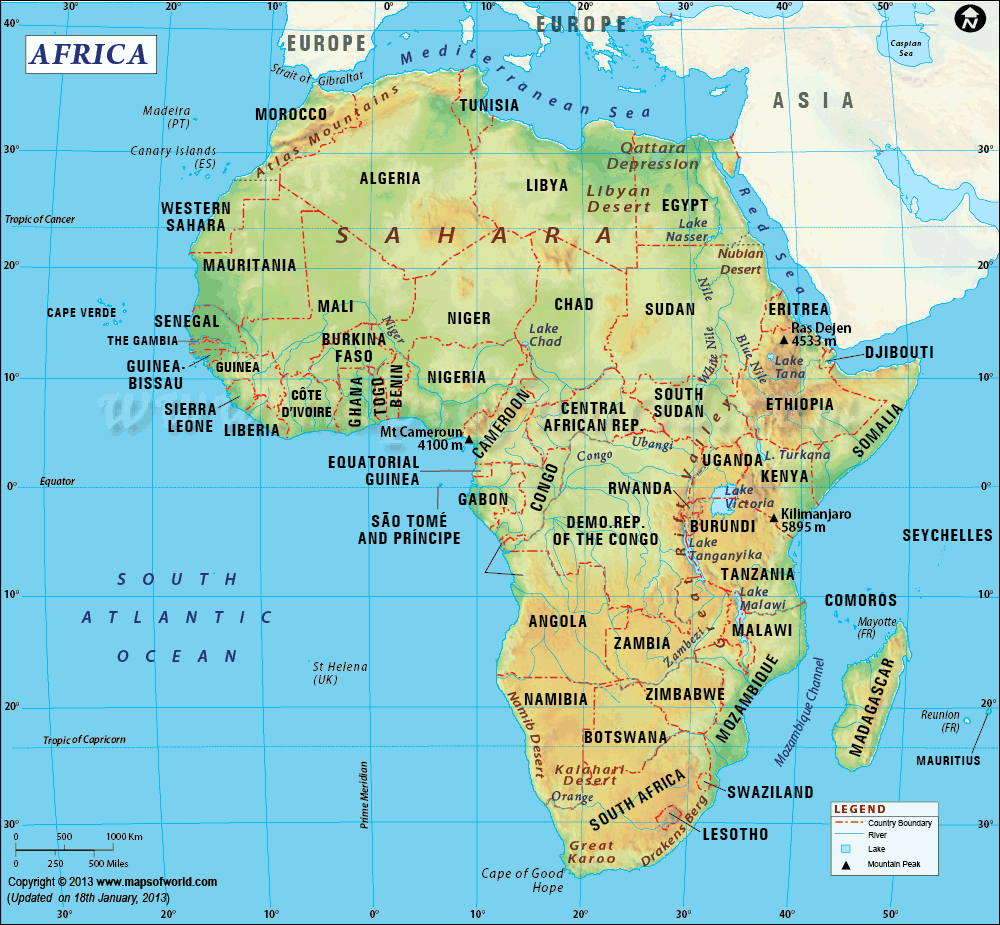 The fifth EU-South Africa summit held in Brussels on 18 September 2012 was marked by the partners’ recognition of their mutual difficulties: the enduring economic crisis in Europe and strong internal tensions in the mining sector in South Africa, which culminated in violence in Marikana in mid-August. Still, the summit confirmed the maturing trend of the strategic partnership from a development-focused relationship to a more diverse and equal cooperation. The partnership remains rather modest on global governance issues, as South Africa is still a regional power. However, its regional dimension makes it particularly relevant for the European Union and South African policies in Africa.