Home > Publications > The European Security Strategy and the neighbourhood policy: a new starting point for a Euro-Mediterranean security partnership?

The European Security Strategy and the neighbourhood policy: a new starting point for a Euro-Mediterranean security partnership? 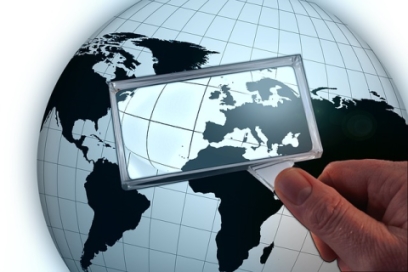 On 12 December 2003 the European Council adopted the European Security Strategy, ‘A Secure Europe in a Better World’, the first ever common strategic vision of the Member States. The first level at which the Strategy as a framework for a comprehensive approach to security, and in fact to EU external action in general, can be put into practice is that of the EU’s neighbourhood. ‘Building security in our neighbourhood’ has in fact been an objective actively pursued by the EU, since the fall of the Berlin Wall as far as the continent of Europe is concerned, and since at least the creation of the Euro-Mediterranean Partnership (EMP) as regards its Southern periphery. It is also the focus of one of the EU’s major new projects: the European Neighbourhood Policy (ENP). This paper will assess the potential of the ENP as a framework for the implementation of the comprehensive approach advocated by the Strategy, as well as the challenges to be addressed for the ENP to be successful.