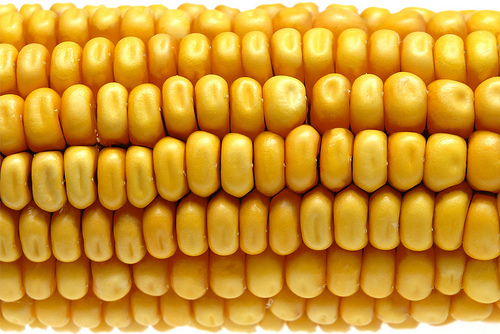 The Health Check (HC) of the Common Agricultural Policy (CAP) was launched in November 2007 and concluded at the end of 2008. The European Commission presented it as an evaluation of the 2003 CAP reforms addressing three specific issues. It sought to streamline the Single Payment Scheme (SPS), improve the market orientation of the CAP and provide adequate policy tools for new challenges such as climate change and biofuels. From the start, the Commission made serious efforts to downplay the impact of the HC. The name in itself does not quite reflect a strong sense of ambition: performing a ‘health check’ remains at a safe linguistic distance from the more intrusive notion of ‘reform’ or ‘review’. The Commissioner for Agriculture and Rural Development, Mariann Fischer Boel, has on several occasions talked soothingly about the HC. According to her, its purpose was “not to change the essential direction of the CAP”, and “it was never meant to be about further fundamental reform”. Instead, she presented the HC as “an opportunity to fine tune our tool box”.