Home > Publications > The Lubanga verdict: a milestone in the fight against impunity?

The Lubanga verdict: a milestone in the fight against impunity? 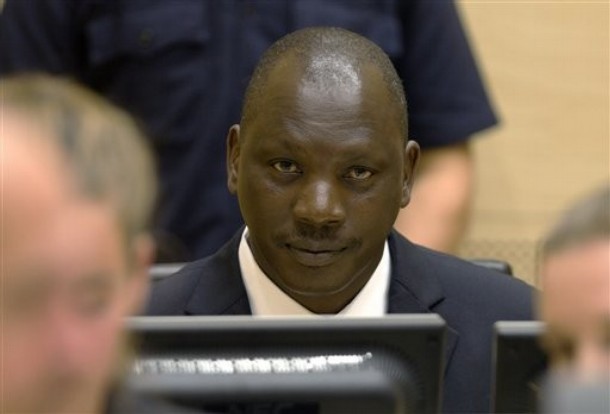 It took the International Criminal Court (ICC) about six years to come to a conclusion in the case against Thomas Lubanga, a Congolese militia leader who was a leading figure in the Ituri conflict. Lubanga was found guilty of recruiting and using child soldiers under the age of 15 in his militia, the Union of Congolese Patriots (UPC), and for forcing them to participate in acts of war. Whilst critiquing the ICC for the limited charges brought against Lubanga, human rights groups lauded the ICC verdict as a milestone in the struggle against impunity and as a victory for the children forced to fight.