The quest for a regional order in the Middle East 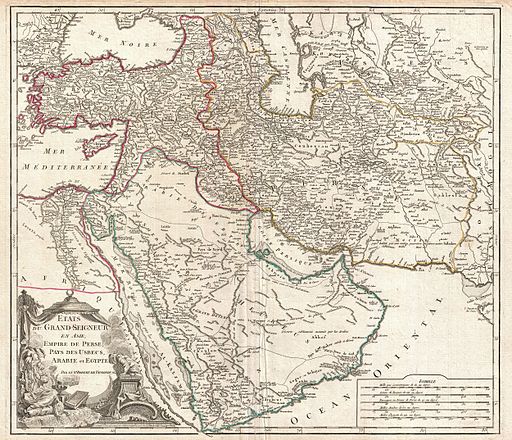 The Middle East is once again going through a period of war and upheaval, including mass murder of civilians, state failure, transnational terrorism, sectarian wars, physical and societal destruction, massive arms purchases, use of nonconventional weapons (notably chemical) and a permanent risk of proliferation of WMD. These developments are a threat to the region, but also to the rest of the world and to Europe in particular. The current turmoil should not be underestimated for its potential to trigger an even bigger hot war that could involve other players, if only because of miscalculations by some of the parties involved.