Home > Publications > The UK’s foreign and security policy: what’s at stake in the referendum?

The UK’s foreign and security policy: what’s at stake in the referendum? 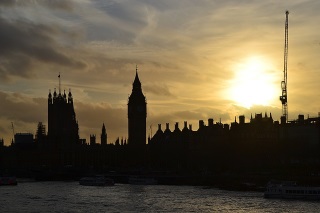 Foreign and security policy was not an area in which Prime Minister Cameron sought to alter the relationship between the UK and the European Union (EU) in renegotiating the terms of Britain’s membership. However, security has become a key theme in the referendum debate. The airport and metro bombings in Brussels have focused particular attention on the issue of border and ‘homeland’ security, and whether the UK has its security enhanced, or compromised, through its membership of the EU. There are also broader questions about the EU’s historic role in bringing peace to the European continent and its capacity to be a capable security and defence actor. These were raised by David Cameron in what was the most passionate speech on Europe of his Premiership delivered on 9th May.