Home > Publications > Turkey and the European Union: The implications of a specific enlargement

Turkey and the European Union: The implications of a specific enlargement 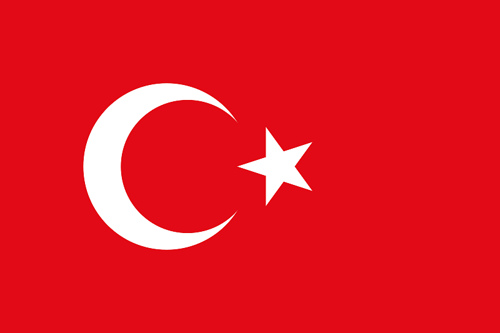 Turkey has been an associate member of the EU since 1963 and an official candidate to EU membership since 1999. The European Council of December 2004 finally scheduled to open negotiations in view of Turkish accession to the EU on 3rd October 2005. The December decision provoked intense reactions all across political forces as well as among European citizens. The debate over Turkey’s accession has been a far more intense one than that which surrounded the start of negotiations with the accession countries of Central and Eastern Europe (CEECs) in 1998. Irrational reactions from the public opinion in EU Members States – or real response to the specificities of the Turkish enlargement? After presenting a brief history of the EU-Turkish relationship (§1) and examining whether the Turkish enlargement bears either political, economic, geopolitical or cultural particularities (§2), this paper explores the grounds on which the European Commission recommended the opening of the negotiations (§ 3). Finally, in light of the specificities of the Turkish enlargement highlighted in part 2, the implications of the Council Decision to open negotiations in view of Turkey’s accession to the EU are discussed (§ 4) .
(Photo credit: e r j k p r u n c z y k, Flickr)