Home > Publications > What if the Helsinki spirit was revived by climate change?

What if the Helsinki spirit was revived by climate change? 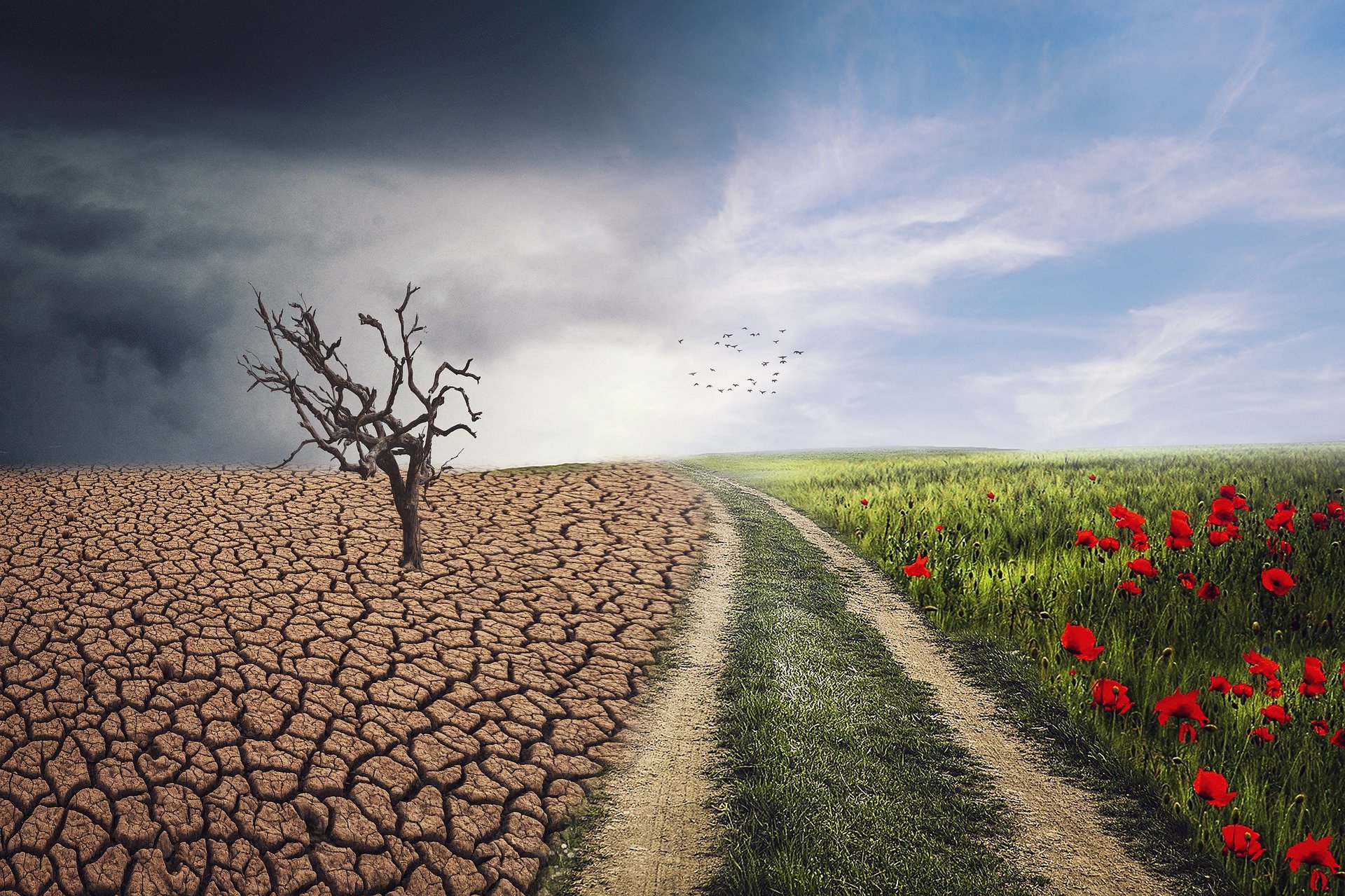 In the context of the current Russia-West crisis, there are increasing calls for a new kind of agreement, which should somehow revive the spirit of the Helsinki Final Act of 1975. Should this kind of revival  ever become a realistic option, almost unimaginable at this point in time, climate change should be the main vehicle for building trust and cooperation across nations. However, rekindling the Helsinki spirit with the help of climate change is not an easy fix.

What if the Helsinki spirit was revived by climate change?

In the context of the current Russia-West crisis, there are increasing calls for a new kind of agreement, which should somehow revive the spirit of the Helsinki Final Act of 1975. Should this kind of revival  ever become a realistic option, almost unimaginable at this point in time, climate change should be the main vehicle for building trust and cooperation across nations. However, rekindling the Helsinki spirit with the help of climate change is not an easy fix.

At first glance, there are good reasons to believe in climate change as a bridge-building mechanism. After all, climate change affects everyone. It also has a dynamic of its own, largely unaffected by the tensions between Russia, Ukraine, and NATO countries. Scientists make it clear that in ten, twenty, or thirty years the physical environment of these countries – of all countries – will be drastically different. Each passing decade will witness the loss of vital biodiversity, unpredictable and brutal weather events, devastating forest fires, and thus ever-greater uncertainty and turbulence. If there is an explicit threat that everyone should be concerned about, it is our changing climate. At the high political level, this point was made most recently by the Finnish president Sauli Niinistö.

In his New Year’s address to the nation, President Niinistö asserted that his country may consider applying for NATO membership if the circumstances called for such a step. The prospect of Finland joining NATO attracted a great deal of media coverage. However, what the media and experts did not pick up on was the other part of the speech, which pointed out the bigger picture. President Niinistö said that the historical era following the end of the Cold War is over, and not only great-power competition but also environmental problems such as the biodiversity crisis have taken centre stage.

The message coming from Helsinki is worth heeding. After all, it was in the Finnish capital that some of the fundamentals of the European security architecture were laid down. The 1975 Final Act was signed at the peak of the Cold War, when the two superpowers were producing and hoarding nuclear warheads in abundance. A political framework was needed to mitigate unabated nuclear competition and to provide a kind of cooling-off period. The Helsinki Declaration included a pledge of cooperation and mutual understanding in three dimensions: military, economy and environment, and human rights. The Helsinki Act was based on the principle of non-interference, respect for sovereignty, and an aversion to nuclear war. This is what all participants were able to settle on without compromising their own values.

One could question at this point whether making climate change the central axis of a new Helsinki agreement could really have the same effect. Would not the principles of non-interference and respect for each other’s sovereignty run counter to the understanding of climate change as a problem that knows no national borders? How could Russia and the West take a diplomatic and cognitive leap away from the present military stand-off towards de-escalation (let alone cooperation)? And finally, don’t we already have other international and bilateral agreements on climate change, such as the UN-led Paris Agreement?

It may seem counterintuitive but the current era of the securitization and weaponization of everything might be strangely conducive. There has been an evolution in how climate change is being perceived by governments: as a geopolitical issue deeply interwoven with discussions on the nature of the international system, sovereignty, national interest, and inter-state competition – the same kind of discussions that underlie the current stand-off between Russia and the West, but also other great divides, for example US-China competition. Decarbonization, which to a large extent is about energy contracts and pricing, control of technologies, setting standards and managing crucial supply chains, is surveyed by the great powers with the same kind of intensity and mistrust with which they observe each other’s military manoeuvres.

Russia, for example, has repeatedly protested against the EU’s carbon tax on its high pollution exports to the European market, calling this an unjust geopolitical measure designed to inflict harm. The EU in turn needs vast amounts of Russian gas to kick-start its own “green transition”; however, Gazprom has allegedly been withholding its European exports, in part to keep the price high, and partly as a way of maintaining political pressure. Even in Europe the climate and sovereignty do not seem at odds when blended with the protective language of EU’s strategic autonomy.

If climate change mitigation is dragged into zero-sum politicking, it is likely to become the next geopolitical frontier. Added to that are the many climate adaptation issues that require growing investment and effective management, such as water security, deforestation, and food security. Their conflict potential has long been noted.

Paradoxically, the rampant securitization of climate change also helps to evoke the Helsinki spirit: a political declaration to generate a cooling-off period, in order to slow down global warming. A Helsinki-type multilateral regional process where climate change is seen as a catastrophe to be avoided, much like nuclear war in the mid-1970s, suddenly fits the current historical moment.

The actual cooperation would, however, require the political will and preparedness to de-securitize the climate eventually. This is where the difference from the original Helsinki process comes to the fore. The nuclear superpowers were able to de-militarize and cut down their nuclear arsenals at will and at their own pace. The Helsinki process was intentionally open-ended. With climate change, the time for action is limited. The world is getting warmer more quickly than the cycles of escalation and détente will allow for.

Vadim Kononenko is a former Senior Visiting Fellow at the Europe in the World Programme. He can be contacted at vadim.kononenko@eea.europa.eu