Home > Publications > With PESCO brought to life, will European defence live happily ever after?

With PESCO brought to life, will European defence live happily ever after? 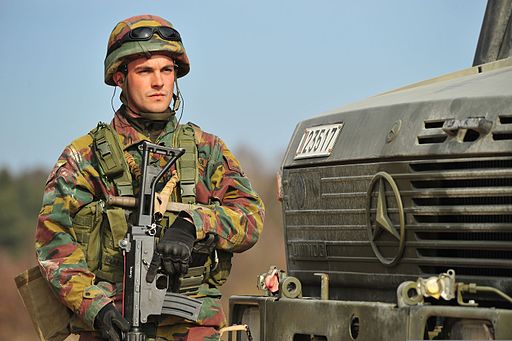 In 2003 already, the draft constitutional treaty elaborated by the European Convention included several articles that amounted to a move from an entirely intergovernmental European Security and Defence Policy to a Common Security and Defence Policy. These articles found their way, unchanged, into the Lisbon Treaty. But, they have hardly been used, including the clauses on Permanent Structured Cooperation (PESCO).