A geopolitical Commission: a powerful strategy? 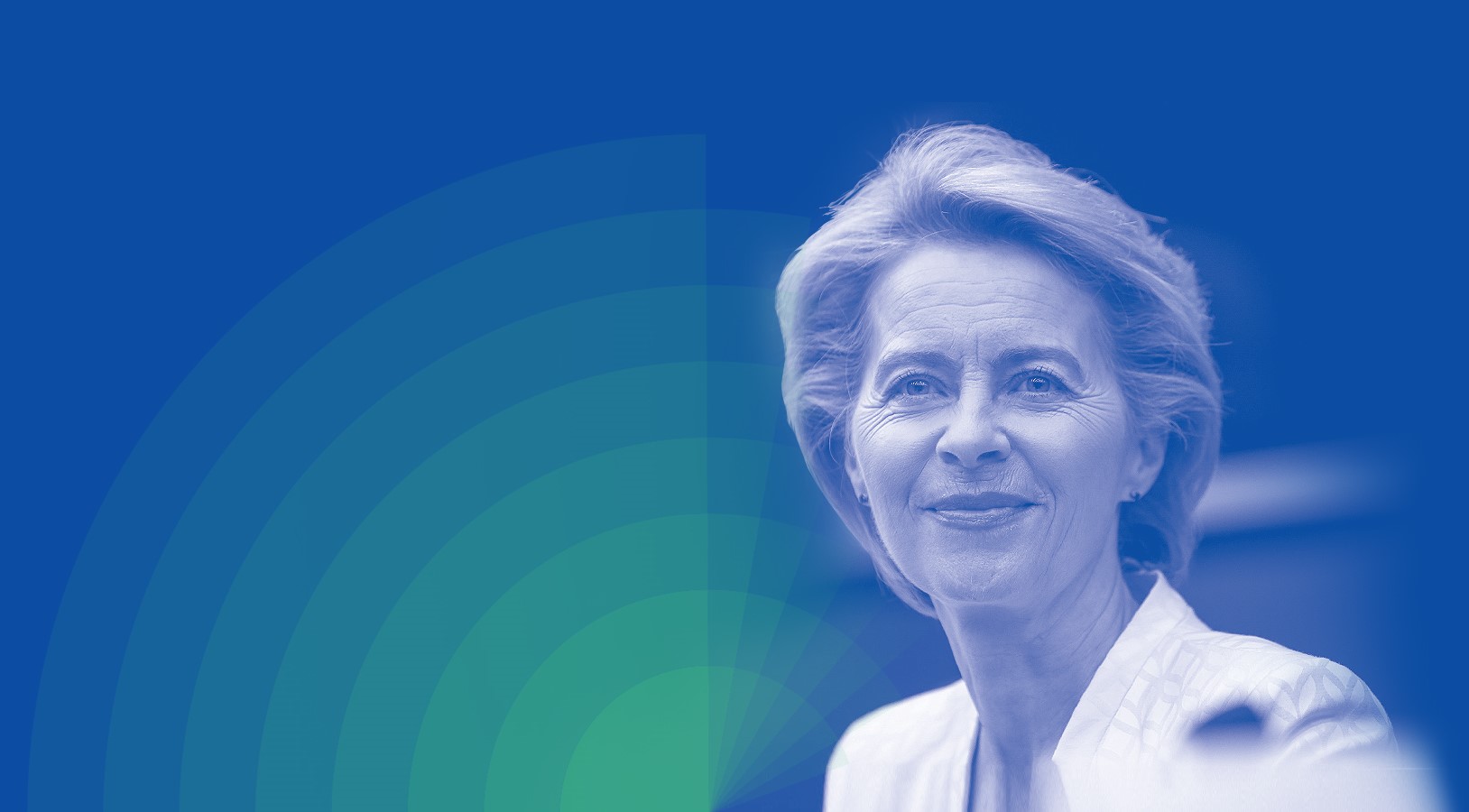 The “geopolitical commission” that President-elect Ursula von der Leyen announced implies, most importantly, that the EU has to adapt to a world of great powers.

This article was first published in E!Sharp. Read the full text below.

A geopolitical Commission: a powerful strategy?

The “geopolitical commission” that President-elect Ursula von der Leyen announced implies, most importantly, that the EU has to adapt to a world of great powers.

With regard to China, the Commission’s March 2019 strategy paper put forward exactly the right approach: the EU must cooperate when interests coincide, but push back when red lines are crossed. Many remain uncomfortable with this, because China is not a democracy, and is a major human rights violator. But even a democratic China would still be a rising great power and create anxiety in the dominant power, the US. It is an illusion to think that the US would happily share power if only China were democratic – just look at how negatively it reacts to the EU’s own modest proposition of strategic autonomy.

China’s defining feature for international politics is not that it is not a democracy, but that it is a great power. What matters for the EU’s vital interests is not how China treats its own citizens, but how it behaves in inter-state relations. Unfortunately, great powers, even democratic ones, often do what they do, because they can. How India operates in its province of Kashmir has not reached the degree of repression of China’s methods in its province of Xinjiang, but is it fundamentally not the same approach? Is China’s disregard for international law in the South China Sea fundamentally different from US disregard for its own signature in its relations with Iran?

The EU, however, can position itself as a different kind of power, that seeks to safeguard its interests without harming the interests of others, and in full respect of international law and its own values. The EU should engage all the powers and cooperate when it can, while reserving the right to push back when it must.

It is important that China does not misinterpret this as condoning its current posture. On the contrary, 2019-2020 will be a crucial year. It is China’s chance to implement everything that it committed to at the April 2019 EU-China Summit and prove that it can be worked with. If it doesn’t, the more confrontational US approach will gain more and more headway in Europe. But if it does, the EU can showcase the success of its approach to the US.

Meanwhile, the fact that the human rights situation within the other powers is not our vital interest does not mean that we should not care. Believing in human rights means believing in their universality – otherwise they would be but European rights. The EU must maintain a critical human rights dialogue with everybody, making it clear that respecting human rights is normal, not violating them, and that this is above all a moral duty of every state, regardless of its political system. Changing other states’ political system should not be the objective: a nation can only democratise itself.

If China has a very different political system, it is not set on exporting it. Outside China, ideology doesn’t matter much to the government: it prioritises economic interests in order to ensure its domestic political survival, and pragmatically works with whoever it needs to.

Russia is much more dogmatic than pragmatic, as it uses confrontation with the West as an instrument of domestic legitimacy and regime survival. Moscow exploits every opportunity to upset American and European plans, even if the direct benefits are doubtful. Russia claims that all it seeks is respect, but the problem is that it mostly operates in a single register: it expects respect because of its military power and its role in great power diplomacy, and forgets economic power, the power of connectivity, and the power of attraction. What it seeks, a restored sphere of influence in the former Soviet republics, is not just in the gift of the US and the EU, but is a prospect that most people in those states do not welcome, not even those who feel very close to Russia.

The EU can nonetheless attempt to engage Russia in high-level diplomacy, e.g. on Iran. But at the same time, it must consider how to answer Russia in its own favourite register of security and defence. Pushback is necessary: how to deter, and if necessary retaliate against, Russian subversion? Should interference with EU sovereignty (in the cyber domain, through corruption, through espionage etc.) be met with a pointed but real retaliation (not necessarily in the same domain)?

All of this does require political, economic, and military power. Not to confront the world, but to engage it.