Home > Publications > A strategy for Europe’s neighbourhood: keep resilient and carry on?

A strategy for Europe’s neighbourhood: keep resilient and carry on? 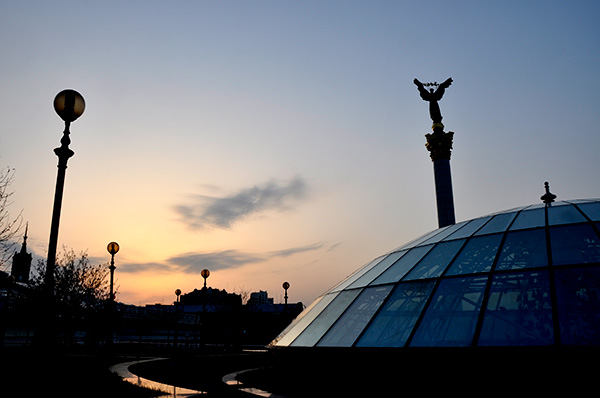 While external and regional powers are engaged in fierce geopolitical competition in Europe’s neighbourhood, the EU itself wants to focus on building up the resilience of its neighbours. Not only is it far from clear who is to be made resilient against what where there is no more or less benign government but, where countries are only just coming out of war, their first priority is national survival and their demand is for security guarantees. Would sovereignty and equality not be a better Leitmotiv for EU strategy in the neighbourhood?

The article has been published in ARI 4/2017 of Elcano Royal Institute.