Home > Publications > Children in the Levant: Insights from Belgium on the dilemmas of repatriation and the challenges of reintegration

Children in the Levant: Insights from Belgium on the dilemmas of repatriation and the challenges of reintegration 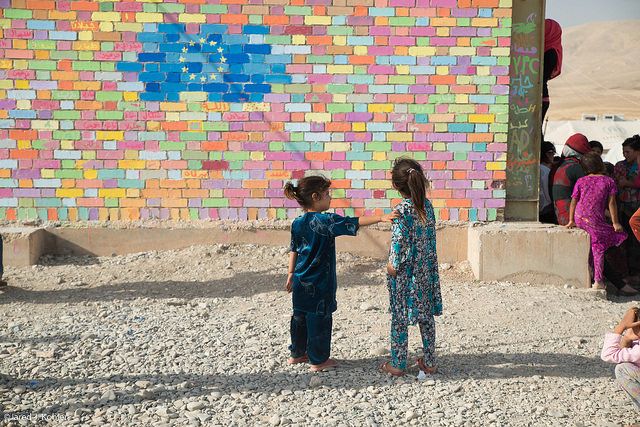 According to intelligence estimates, there are around 1,400 European children in Syria and Iraq, many of them born there. The fate of these children confronts European governments with moral, legal, political, diplomatic and security dilemmas. Governments are divided over the issue, but almost all are reluctant to address it head-on. None have taken a proactive stance with regard to these children, creating several security voids. This policy brief looks into the fate of these European children before exploring in more detail the situation of the Belgians among them. It analyses the position of the Belgian government with regard to repatriation and reviews existing policies concerning returning children. The authors end up with a number of recommendations for Belgian and European authorities, including a plea for a more proactive response.