Home > Publications > Elections in Russia – a measure for nothing or relevant after all?

Elections in Russia – a measure for nothing or relevant after all? 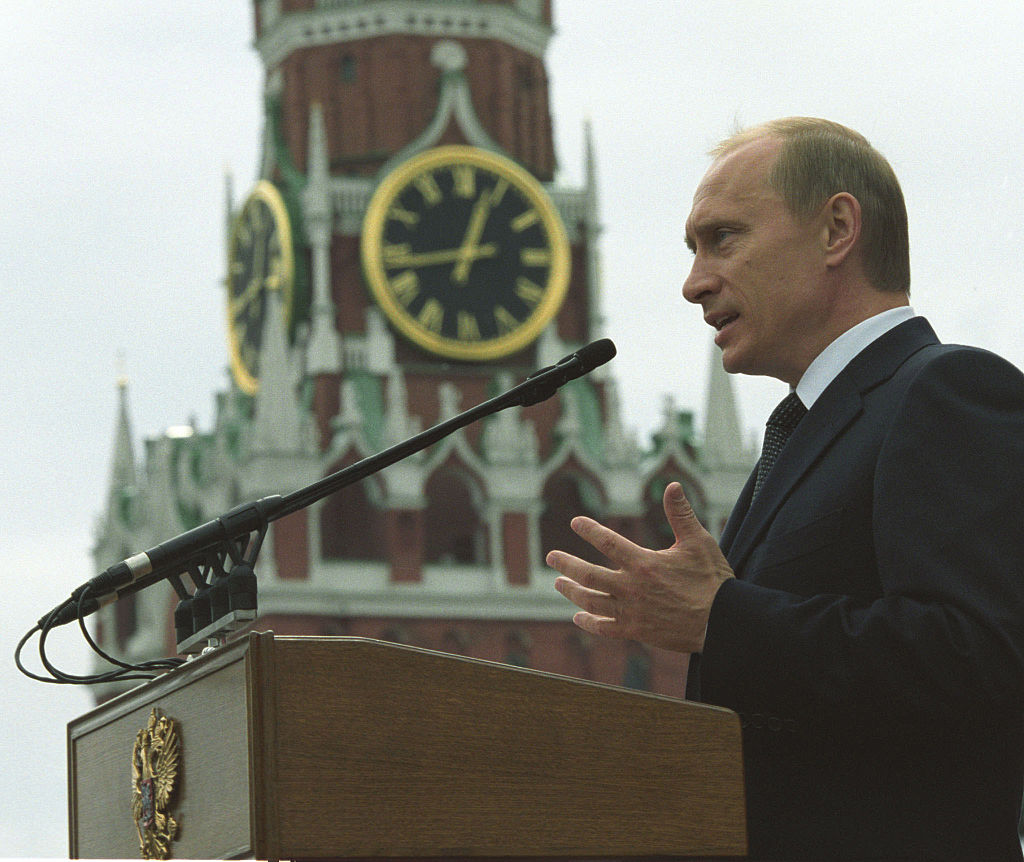 Russians go to the ballot box on 17 to 19 September. Most commentators consider the election as a non- event as all indicators point to the continuation of the present regime. Although major shifts in the parliamentary set up are unlikely it can be argued that small changes are not necessarily insignificant. Even though the present regime has made the emergence of significant opposition close to impossible, the changes in Russian society cannot but manifest itself in the election results. Even small changes may have an impact on the Kremlin balance of power.  Some elements of analysis:

How will all this influence the voting and the outcome of the elections? The attempted suppression of all critical voices will certainly diminish the strength of opposition votes, but it will not completely eliminate them.

No major changes can be expected from the upcoming elections in Russia: Putin will remain solidly in power. However, the relative strength of the various actors within the Kremlin may be affected, even by small changes in the election results, indicating shifts in the public opinion, based on the deterioration of the socio-economic situation and the evolutions within Russian society.  Some indicators will be important to watch:

The reaction of the public opinion will reveal how much of a “democratic fibre” is left (or is developing) in Russian society. For foreign policy analysts it will be crucial to decode the comments from the Kremlin and the measures taken in the wake of the election in particular reshuffling of the government.

Even a complete status quo (what many observers predict) will be important to analyse. Either the societal changes in Russia are less important than some analysts argue, or the political system has shown a capacity for manipulation and resilience, overriding these socio-economic, cultural and demographic changes.

One way or the other, the upcoming elections are not an irrelevant event. They will be an important source of information about trends in Russian society and a basis for defining and refining Western foreign policy vis a vis Russia.