Home > Publications > Fear Not: a critical perspective on the terrorist threat in Europe

Fear Not: a critical perspective on the terrorist threat in Europe 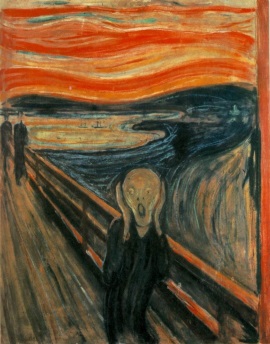 Over the past few months, Europe has been struck by a number of terrorist attacks. In the media, in political discourse, in our daily lives, terrorism is now perceived as being omnipresent. A certain form of collective psychosis is developing within the population, which is perhaps more insidious and dangerous than terrorism itself. This policy brief seeks to offer some arguments to counter the fear of terrorism. It is also challenges the idea that terrorism can be itself ‘contagious’. Finally, it argues in favour of a measured, comprehensive and inclusive approach to counterterrorism.