Home > Publications > Geopolitical influences on the future of Renminbi

Geopolitical influences on the future of Renminbi 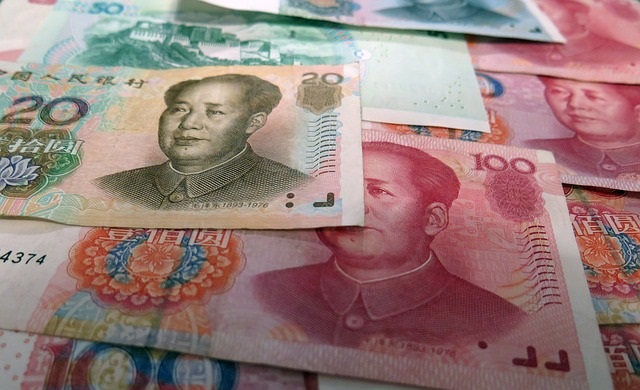 The Chinese government has made great strides in its ambition to turn the Renminbi into a global reserve currency. The importance of Europe to China’s economy is unquestionable, so Brexit is an unwelcomed event. China’s resolve to reduce its US Dollar exposure has intensified following the election of Donald Trump as president. This political friction has reinforced concern by China that the US could intentionally slip into a situation in which a trade war occurs. Such a trade war between China and the US could have a detrimental effect on the global economy.