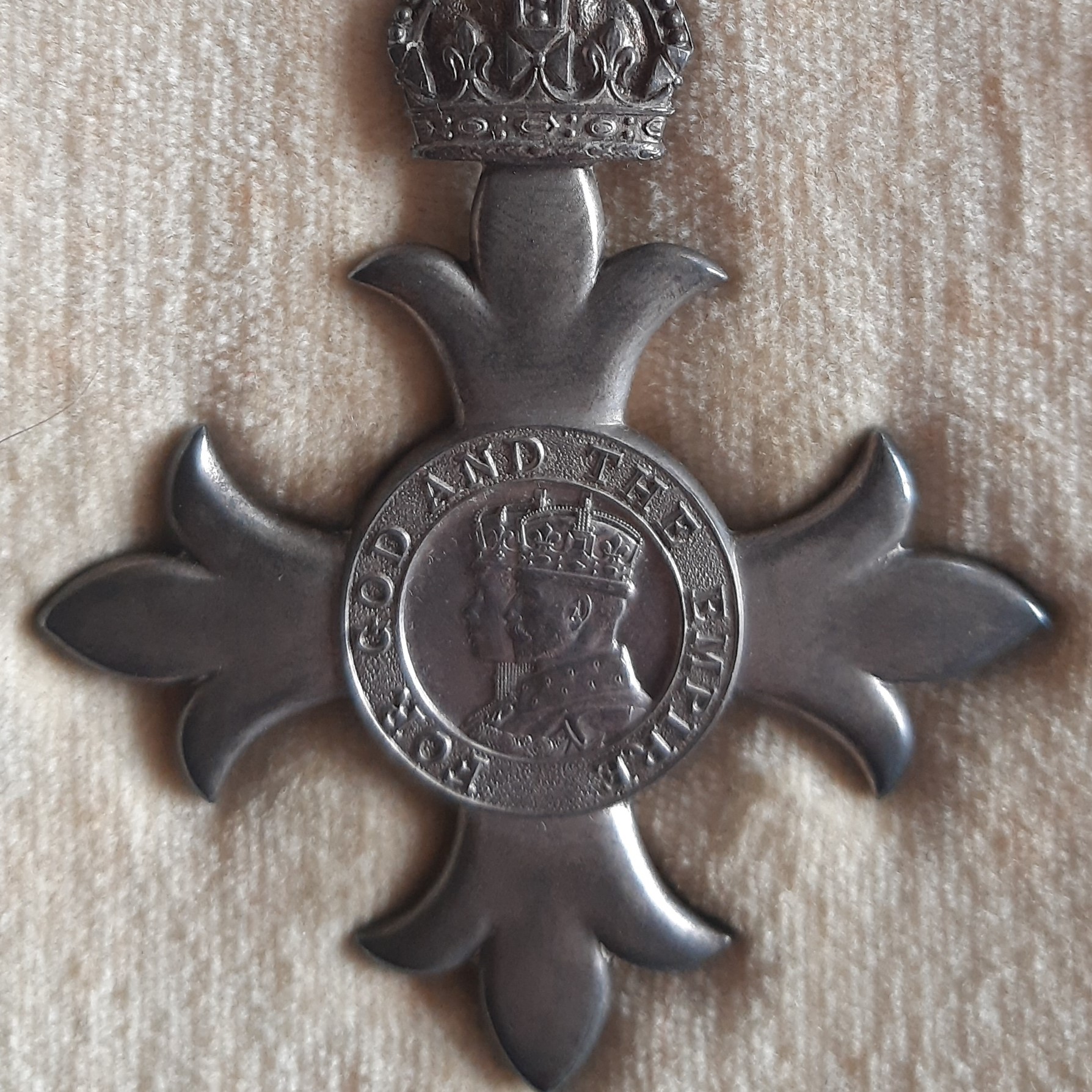 When the economy is globalised but decisions on policy are made in national capitals, states can choose to cooperate and run the global economy in their collective interest, even as they remain economic competitors. Or they can try to fence off their share of the market and force all others out – and economic competition quickly turns into geopolitical rivalry. Is this what will mark the 21st century?

It certainly marked the 1930s. In the wake of the Great Depression, all great powers, including the US, opted for protectionism and built high tariff walls around themselves. The colonial powers, notably Britain and France, included their empires in these trade and currency blocs. Britain coined the term Imperial Preference: “home producers first, empire producers second, and foreign producers last”.