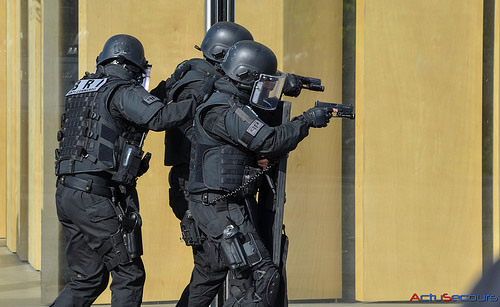 The multiplication of terrorist attacks in Europe over the past few months raises questions with regard to the diffusion of terrorism. This commentary argues that the Islamic State aims indeed for the contagion of terror. There is also evidence from the academic literature that terror strategies and tactics can inspire groups. However, there is no evidence that one attack can trigger others automatically – with the exception of pathological cases.

This article was published on 9 August in the Belgian daily Le Soir [in French] under the title ‘Le terrorisme est-il contagieux?’. The article can be accessed here.