Home > Publications > Preparing for the NATO Summit: From Allies to Partners

Preparing for the NATO Summit: From Allies to Partners 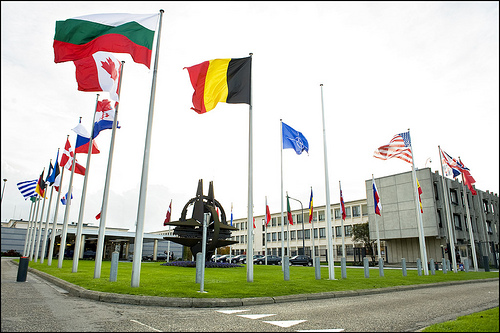 At NATO’s 60th anniversary Summit in April the tasking will be given to draft a new strategic concept, which will undoubtedly provoke an intense and none too easy debate about the future of the Alliance. When undertaking this exercise, it is important to realize that the context in which NATO operates has changed fundamentally. Accordingly, rather than just improving NATO-EU relations and streamlining the NATO apparatus, more fundamental changes in the organization of transatlantic relations overall are required.