Home > Publications > Prostitution as a human right: an oxymoron

Prostitution as a human right: an oxymoron 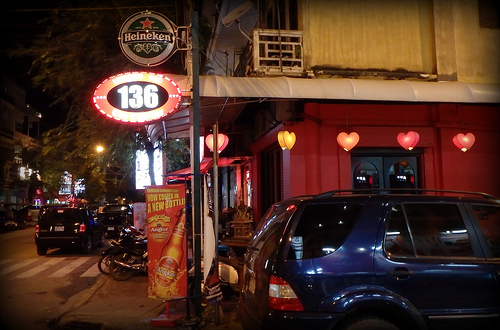 Prostitution is an extremely contentious topic, for political forces as well as for civil society. The recent position adopted by Amnesty International in favour of a full decriminalization of this activity is an opportunity to launch a critical debate on this issue, at the Global and European levels. Because of its close connections with human trafficking and migration, prostitution is indeed an inherently trans-national phenomenon requiring solutions beyond the strictly national level. This policy brief summarizes the main arguments of the debate and outlines a few alternative propositions.