Home > Publications > Radicalisation. A marginal phenomenon or a mirror to society ?

Radicalisation. A marginal phenomenon or a mirror to society ? 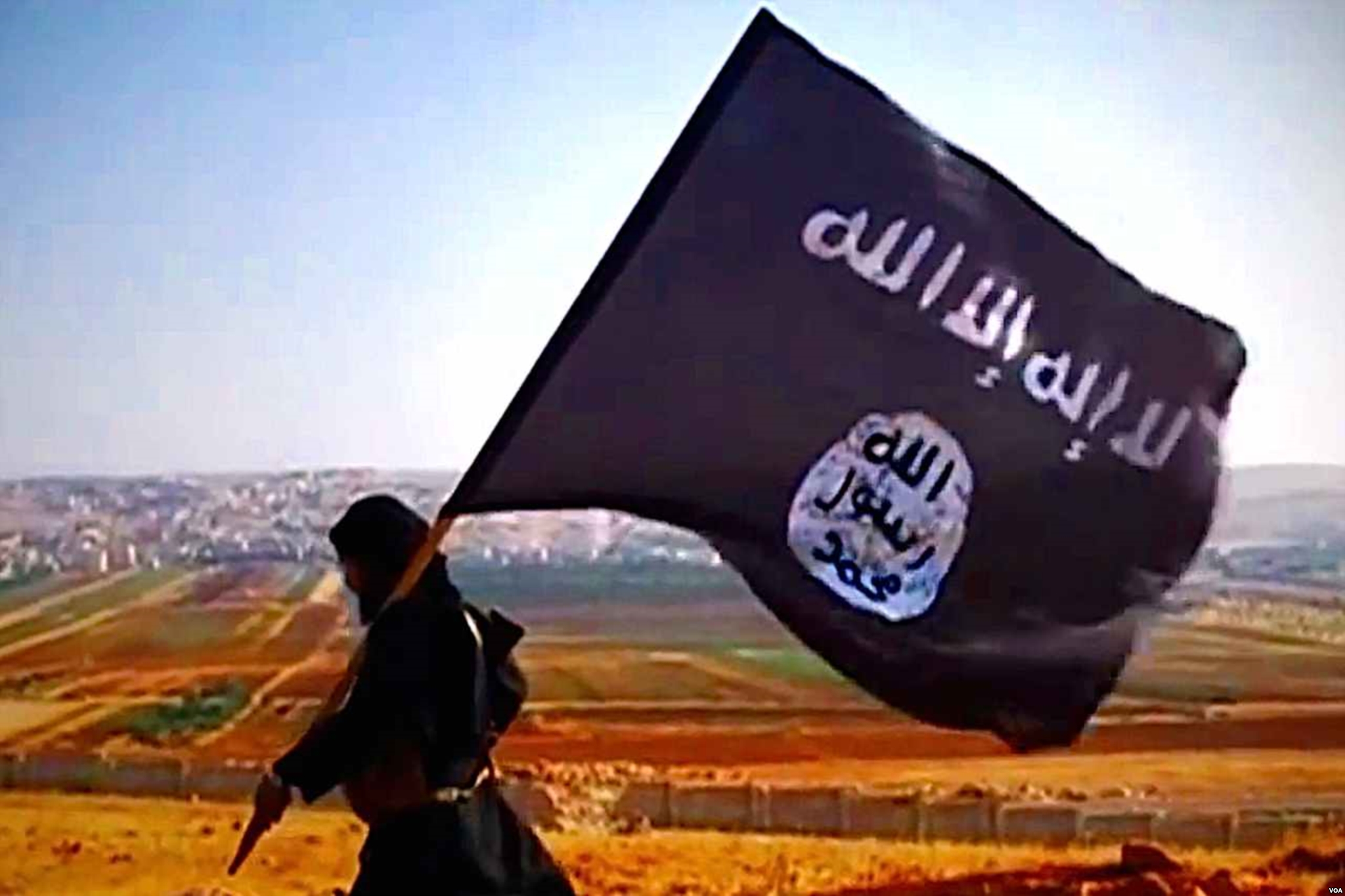 When thinking about radicalization today, other concepts immediately pop into mind: Islam, violence, indoctrination, terrorism, etc. The concept of radicalization has been media hyped and is widely imbedded in public discourse today. However, the way we comprehend and approach radicalization is not an objective notion of the concept but rather a subjective understanding that has gradually been attributed to it. Over the past decade and a half, some dominant narratives and understandings on radicalization have been constructed and spread in policy circles as well as in the public sphere. In this paper, we aim to critically reflect on the body of ideas and explanations on radicalization that are generally accepted. Reflecting on these dominant narratives is crucial, since policy responses to radicalization – one of the main security priorities in a great deal of Western countries today – are based on how we understand the concept .