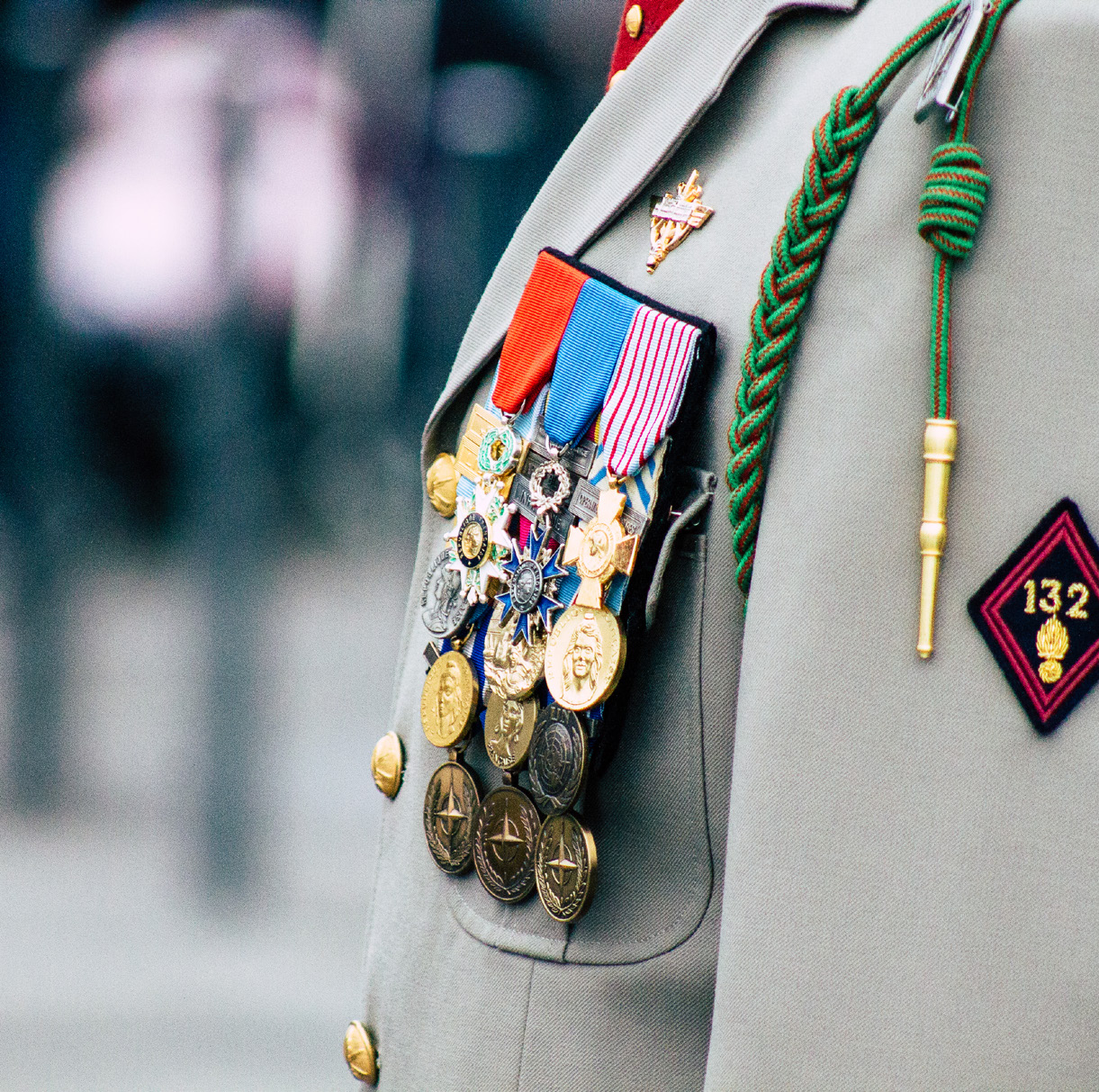 One dimension of strategic autonomy has been firmly decided upon since the EU created its Common Security and Defence Policy in 1999: the projection of military force outside the borders of the EU. That is also the dimension that must, and can, be acted upon in the very short term.

Autonomy is a mindset. An actor that does not think autonomously will never act autonomously, regardless of its capabilities. Five components of that mindset are essential. First, member states must see the EU is a great power, in the same league as the US, Russia, and China. Second, the EU must take the lead in stabilising its own periphery – nobody will do that for it. Third, the only meaningful level of ambition remains the Headline Goal of up to 60,000 troops. Fourth, autonomy can only be achieved in a European grouping, not by any member state alone. Finally, autonomy requires integration of national forces, not just interoperability between them. While the weak argue amongst themselves – Do we have strategic autonomy? Do we want strategic autonomy? – the strong exercise their autonomy. There is no time to waste, therefore.

Those member states that share this mindset can create a set of permanent multinational formations, with national brigades, ships, and air squadrons as building-blocks. They can do that now, so that when the EU adopts its Strategic Compass in March 2022, it can unveil a real capability initiative at the same time.

This article was first published by FEPS in collaboration with Friedrich Ebert Stiftung and Fondation Jean Jaurès.