Home > Publications > The European Union in the G20

The European Union in the G20 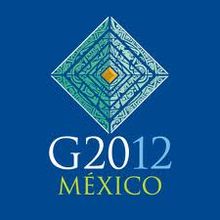 The EU is generally considered the 20th member of the G20. It is different from its counterparts in the sense that it is not a national entity. In addition, it includes both European members and non-members of the G20, creating a sophisticated system for European influence on G20 debates and outcomes. However, analysis of the EU’s role within the G20 remains largely understudied.