Home > Publications > The EU-MENA partnership: time for a reset 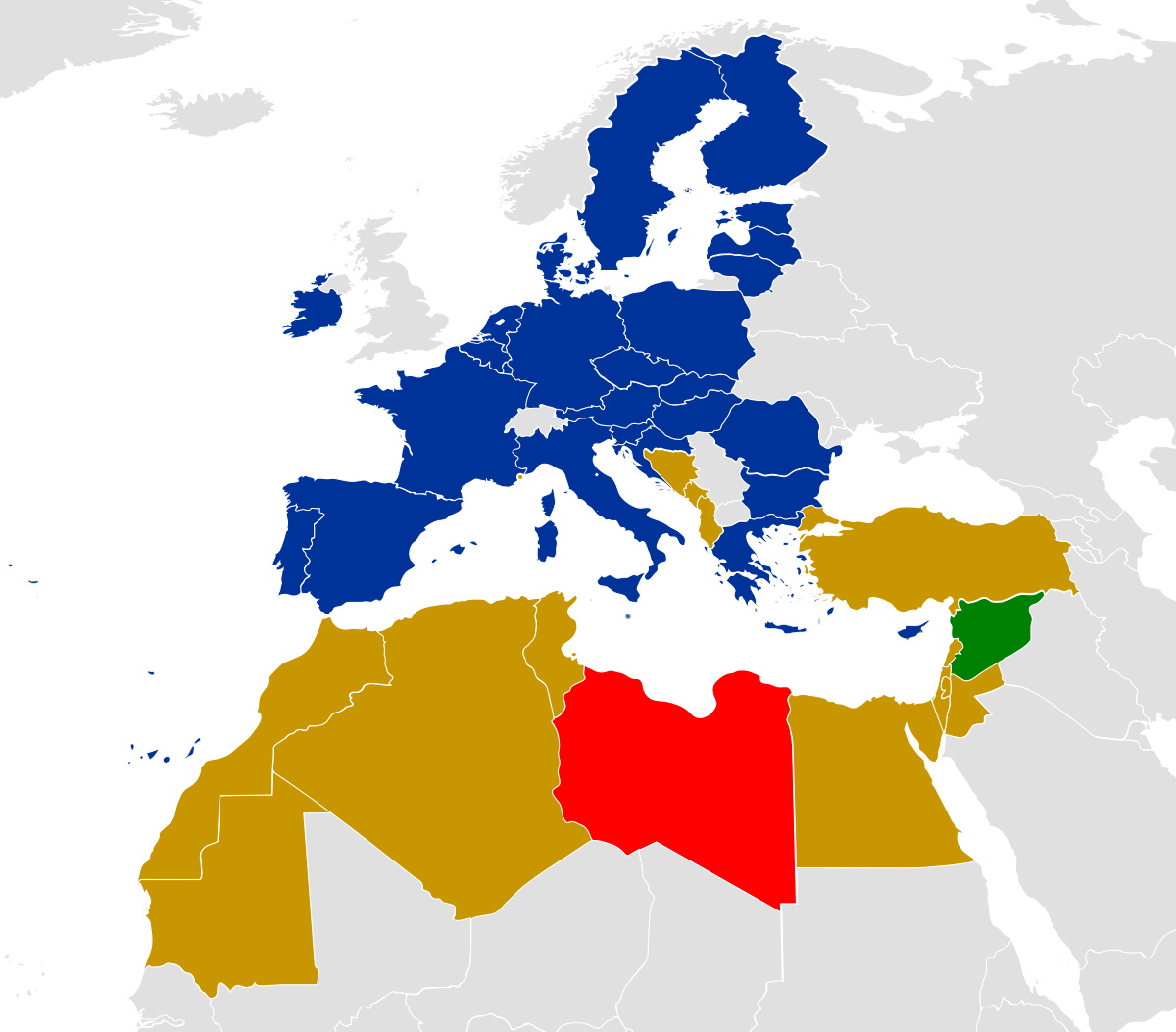 The storm raging across the Southern Neighbourhood, as the Middle East and North Africa (MENA) region is also known in European terminology, is not about to subside any time soon. Beyond crisis management, current dysfunctions need a long-term, sustained and transformative approach. That was the spirit of the Barcelona Declaration and the original concept of the European neighbourhood policy. Obviously, it didn’t work as expected. The question is why, and how to put the train back on the tracks.