Home > Publications > The Euro crisis and foreign Policy: Europe has an idea

The Euro crisis and foreign Policy: Europe has an idea 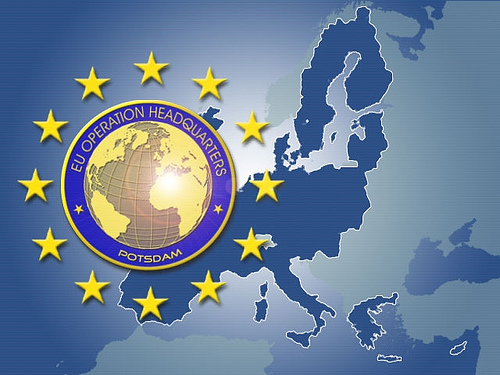 The core idea of the European Union’s (EU) foreign policy is that lasting peace and stability can only exist where governments guarantee their citizens security, prosperity, freedom, and equality. Where governments do not provide their citizens with these core public goods, tensions will arise, instability and repression will follow, and citizens will eventually revolt and regimes implode, violently or peacefully, as most recently demonstrated by the ArabSpring but also, for example, by the fall of the Soviet Union. Therefore the best way to guarantee the peace and stability of the EU is to stimulate governments outside the EU to similarly provide for their citizens.