Home > Publications > The future of the Transatlantic Alliance: not without the European Union

The future of the Transatlantic Alliance: not without the European Union 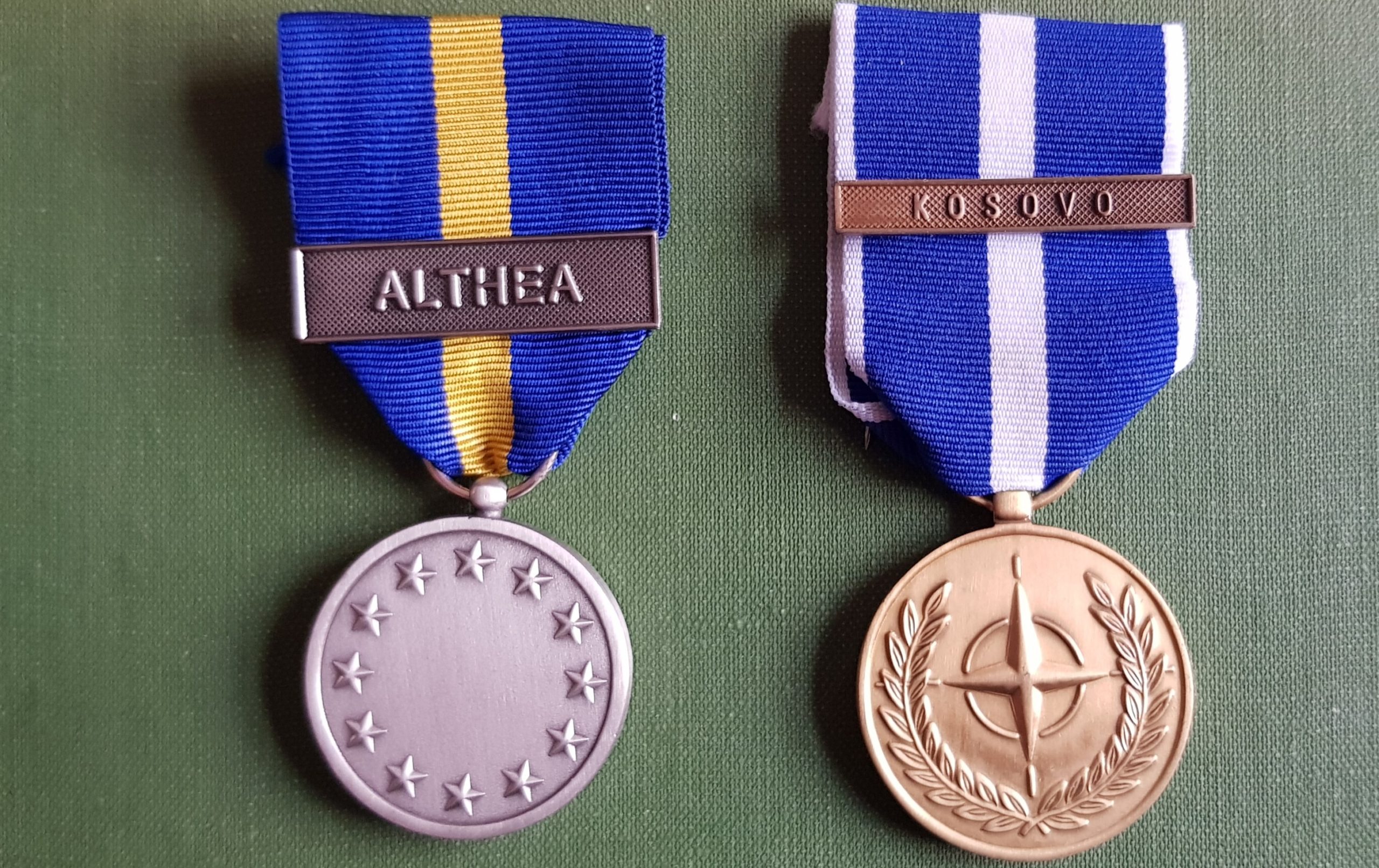 The debate about the division of labor between the European Union (EU) and NATO has been ongoing ever since the former was created in 1993. Much more sensitive than the details of EU-NATO relations is the
question of whether the EU, as a supranational, state-like organization, is actually seeking more autonomy—not from the alliance but from the United States. The EU has become indispensable to the security of the
European continent because its member states largely set overall strategy on foreign policy through the EU and because only EU membership can guarantee their political and economic power base. EU member states are now also endeavoring to generate more military capabilities through the EU. A viable transatlantic alliance, therefore, requires the US to interact more directly with the EU, in addition to its engagement through NATO.