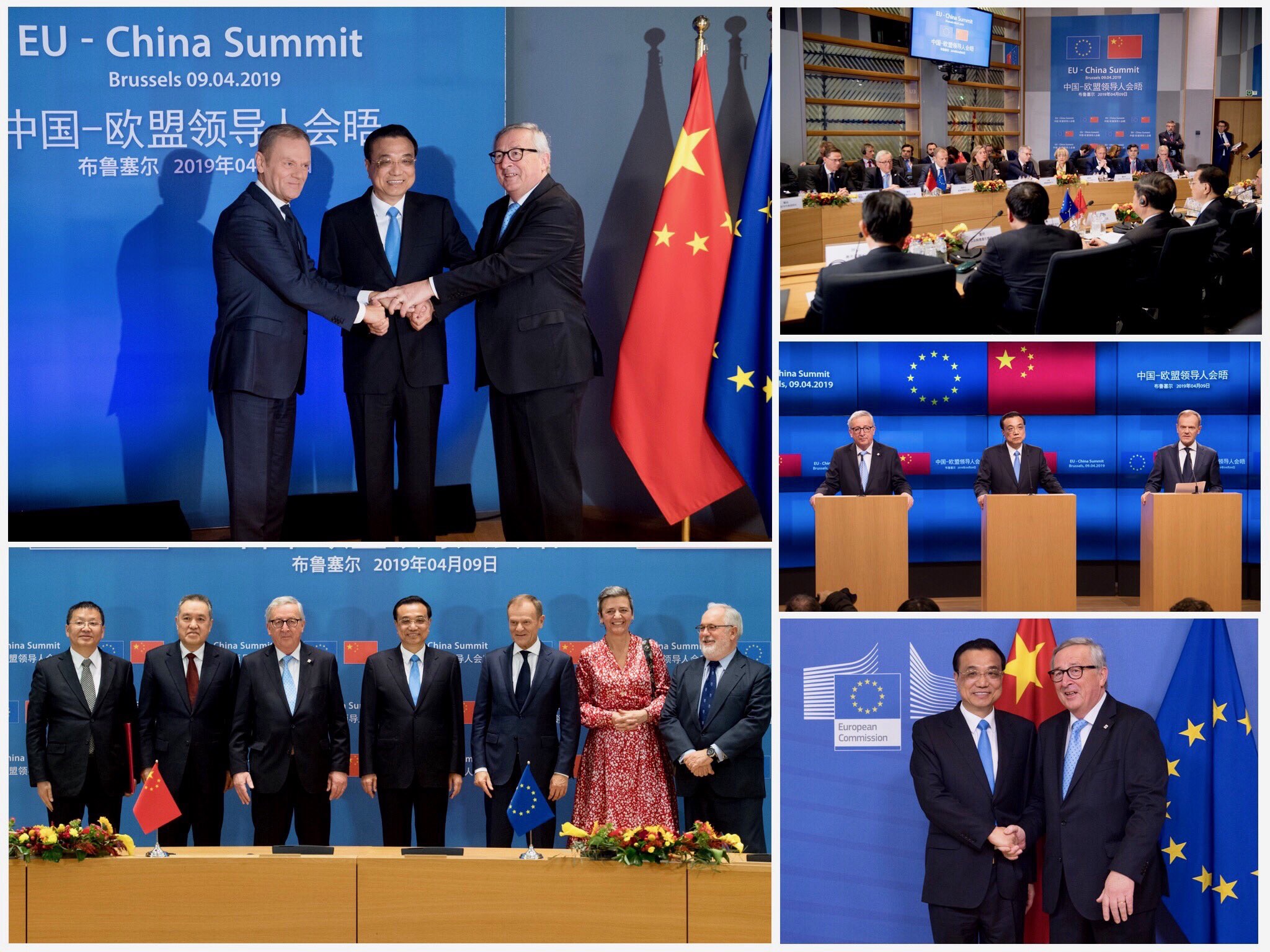 Can Europe do more about China’s rise than watch it happen and hope for the best? Some are so alarmed by China’s growing influence that they start preparing for World War Three. A risky strategy, for those who convince themselves that war is inevitable stop looking for chances to keep the peace. Others are as fatalistic, but surrender in advance and organise the great sell-out. Everything is sold to China, from ports and airports to electricity grids, until one day they realises that they have abandoned their sovereignty into the bargain.

And yet a nuanced China strategy is possible. For the European Union, China simultaneously is a cooperation partner, a negotiating partner, an economic competitor, and a systemic rival, depending on the issue at hand – and on China’s behaviour. Decisions have been taken to translate this view into practical policies, at three levels.

First, the EU is strengthening its home base, by safeguarding its decision-making against undue influence by outside powers. A new screening mechanism obliges Member States to report foreign investment in critical sectors to the European Commission for advice. That allows the Member States that want to, to limit foreign ownership in sensitive areas. Those who choose not to heed the Commission’s advice, can continue to sell out, however. Ideally therefore, the screening mechanism would be but the first step towards a compulsory EU-wide regime, which could then also be applied to candidates for EU membership.

Second, the EU adopted a strategy to promote its connectivity with the countries of Asia. The aim is not to limit Chinese trade and investment, for of course the EU itself has deep economic ties with China. The purpose is to convince other countries that they have a strong interest in also building a deep trade and investment relationship with the EU and, therefore, in maintaining an open and transparent economy. Otherwise they risk being pulled entirely into China’s (or, in some cases, Russia’s) orbit. To prevent exactly that, the EU’s free trade agreements provide an anchor to countries like Japan, Singapore, South Korea and Vietnam.

Vis-à-vis China itself, finally, the EU message remains that it prefers to work with and not against China. But for that course to be pursued, the EU has to see concrete actions that prove that China is willing to be an effective partner. The EU approach can be summarised as: cooperate when you can, push back when you must.

In some areas, pushing back is indeed necessary. In the South China Sea, China has already created bases and stationed forces on islands and artificial features outside its own territory. Not just in international waters, but even in areas located well inside the territorial sovereignty of other states. Theses bases may not have been conquered with guns blazing and flags flying, but the Chinese leadership should nonetheless be fully aware that in the eyes of most, it has already crossed a red line. However, for the sake of convenience too many in the EU seem quite willing to ignore that although no force was used, the result of China’s actions in the South China Sea is the same as the Russian annexation of the Crimea: territorial expansion. Pushing back will demand a lot more political unity than the EU has so far been able to muster, however. For the moment China can always be sure of having at least one EU Member State in its pocket to block EU decision-making.

Pushing back is not the same as escalating. One power, notably the US, may choose to react to China’s expansion in the South China Sea by sending navy ships through the area, as well as by taking economic measures. But the US takes its economic actions so far that it creates the impression that China’s economic rise in itself equals the crossing of a red line. That is a strategy that the US’ allies cannot follow, for their economies are too closely interwoven with that of China – as is that of the US itself. President Trump’s about-turn at the G20 meeting in Osaka, where he withdrew sanctions against Chinese IT-giant Huawei, left those American allies who had braved difficulties to follow the US line out in the cold. They will not be so quick to jump at Trump’s orders again.

All the more reason for the EU to continue its own distinctive approach. The pieces of the puzzle are falling into place. It is important to realise that they are indeed pieces of a single puzzle, of one comprehensive strategy, that has to be thought through and implemented in all dimensions of EU external action.