Home > Publications > The War against Ukraine and European Defence: When will we square the circle? 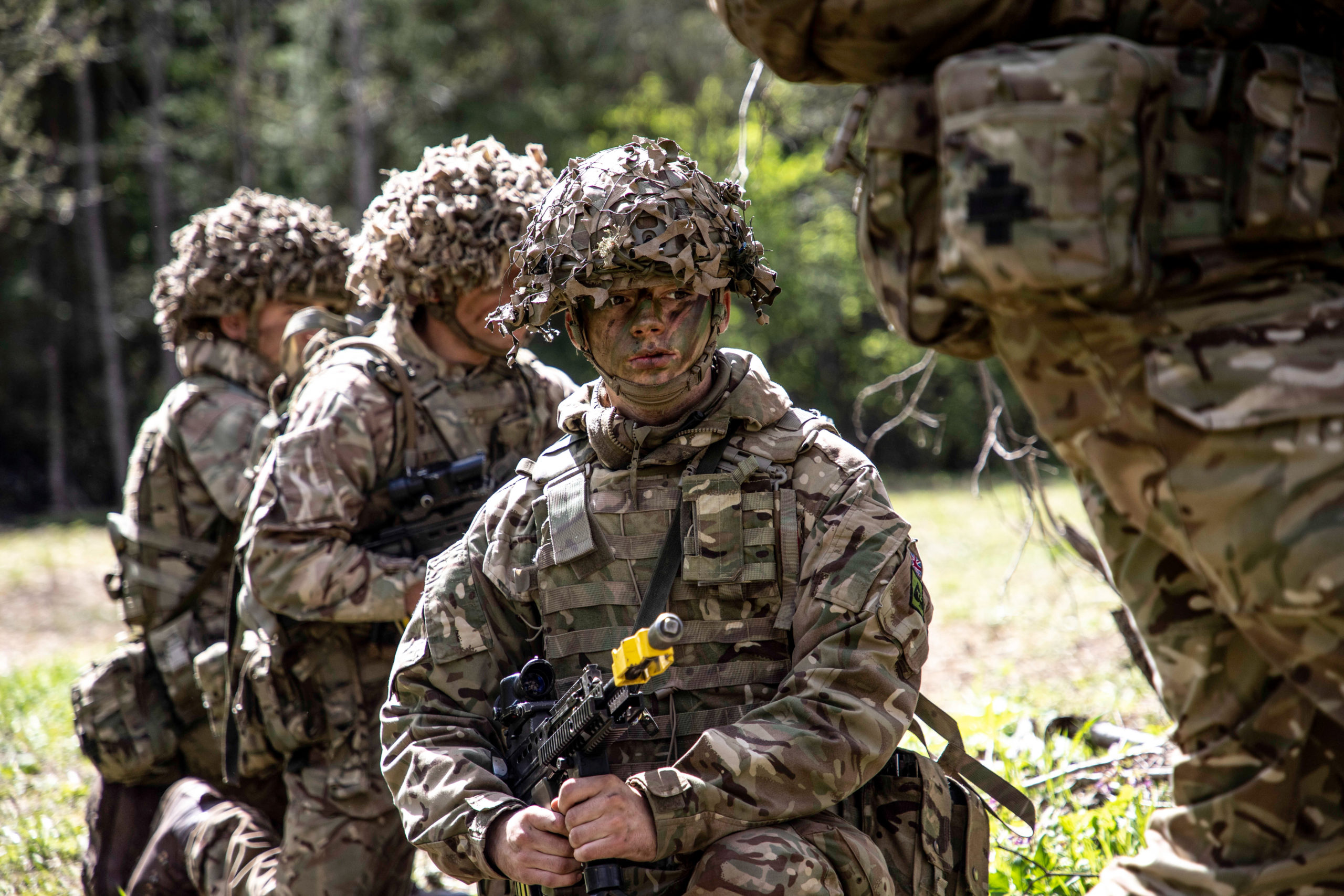 After the end of the Cold War, Europe’s harvesting of the peace dividend was fed by wrong assumptions and led to a persistent underinvestment in defence. Today, problems are three-fold: too small stocks, inadequate, insufficient capabilities, and very low industrial production capacity.

In many cases, stocks went well below accepted NATO standards, putting many European military units in serious difficulty to achieve NATO and EU readiness-levels. Strategic enablers were in further decline over the last 20 years, and many European countries dismantled their stocks of heavy weaponry. Both in Libya (2011) and in Afghanistan (until the withdrawal of NATO troops, in August 2021), European armed forces were unable to sustain combat, or evacuate, without support of US military hardware. On the eve of the Russian aggression against Ukraine, the intelligence gap left Europeans in disbelief when US intelligence proofed almost entirely correct. The European Defence industry is fragmented and overprotected by exemptions to the Single Market regulations for reasons of “national security”. Companies face shrinking export markets (due to stringent export-criteria) and reduced production capacity, often by more than half. They became easy prey for foreign take-overs.

The war against Ukraine propels those problems to the critical edge: the rush to arm Ukraine has depleted national stocks. Heavy weaponry needed for Ukraine’s territorial defence (and for ours) is missing or already sold to private stores. The European industry cannot not ramp-up production without a long term prospect of sustained demand for Europe’s Armed Forces.