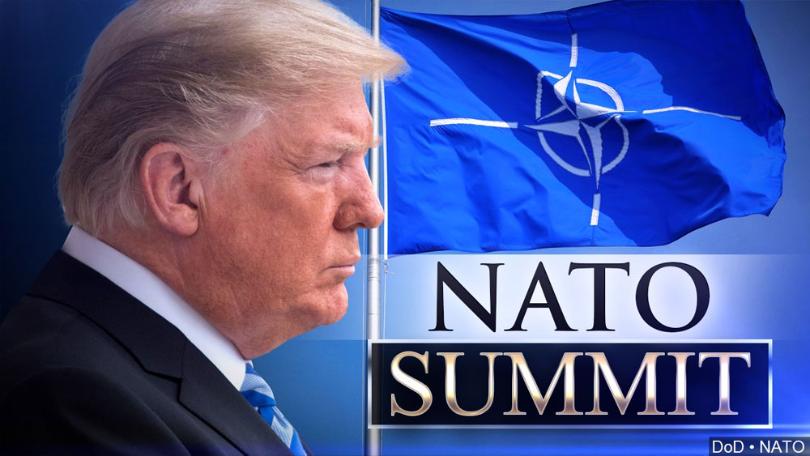 When Trump says that he wants NATO to take more responsibility in the Middle East, what he means is that he wants the European allies to do more. He is campaigning for reelection and has promised to bring the boys (and girls) home for Christmas. And of course, in Iraq American troops are less than welcome these days, after the targeted assassination of Iranian General Soleimani near Baghdad airport (3 January 2020).

In late 2019, Trump had already withdrawn most troops from Syria, and now the peace agreement with the Taliban (29 February 2020) will allow him to draw down the US military presence in Afghanistan too. And the US is considering pulling its troops out of the Sahel as well. What does this mean for Europe?