Home > Publications > What Belgium Can Do: Proposals for the National Security Strategy 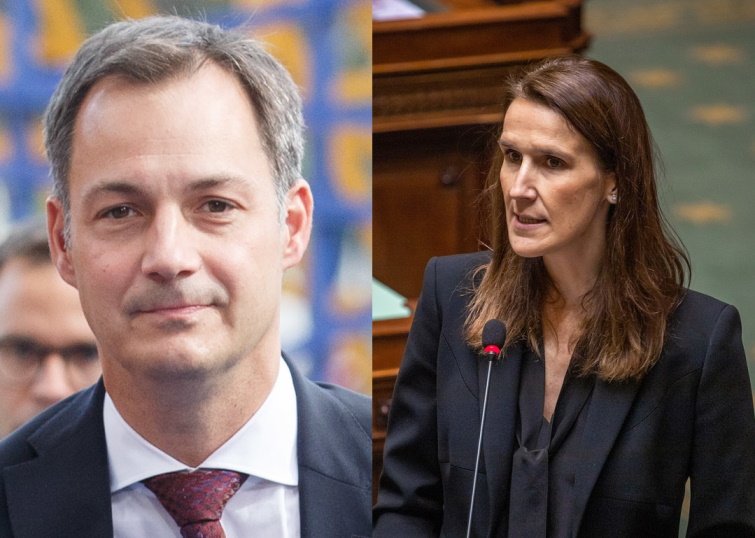 Belgium has never had a National Security Strategy: a single strategic vision outlining how to safeguard its national interests from external threats and challenges and to prevent the exploitation of its internal vulnerabilities. Many in Belgium intuitively feel that none is needed: Are we not shielded by the EU and NATO? And what could the world expect from this small country anyway? But the fact is that the Kingdom of Belgium is not such a small player. The geopolitical heart, and the host, of the EU, it ranks 9th out of 27 in terms of population and GDP; worldwide, it is the 12th exporting country. Hence recurring tensions between Belgium’s own –often low –level of ambition as a security actor and the expectations of its allies and partners.