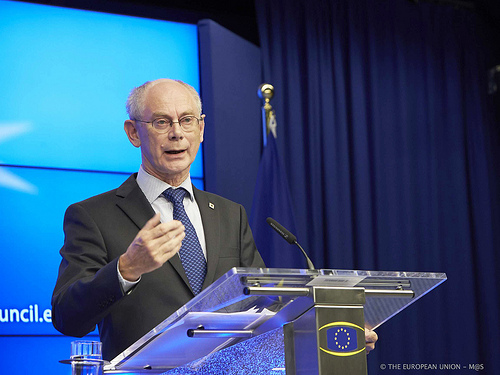 The pursuit of so-called strategic partnerships between the EU and a selected range of important countries owes less to a clear-sighted masterplan than to the travails of the EU to redefine its role in a post-hegemonic, polycentric international system. It is commonly argued that these bilateral relations have evolved in an accidental way. The very concept of strategic partnerships is ill-defined and the informal list of the ten partners in question is too heterogeneous to provide direction. Furthermore, strategic partnerships are often deemed ineffective in producing tangible deliverables for the EU, whether in terms of market access or support for EU-sponsored sanctions. Grand summit statements conceal the more mundane practice of inconclusive and disconnected technical dialogues and negotiations. Process, the argument goes, fails to deliver progress at the political level, where the instincts and positions of the EU and many of its strategic partners remain apart on issues from climate to trade.Relations with unlike-minded countries would not fit the bill because of the normative divides between them and the EU.