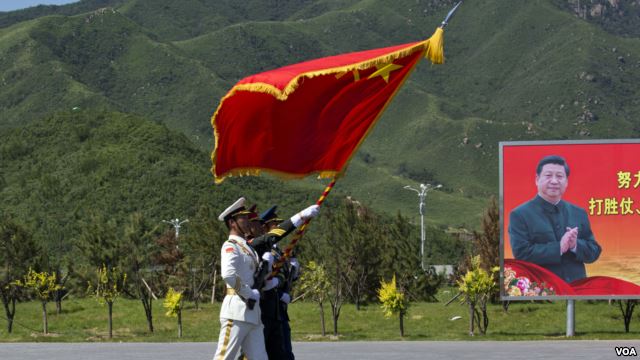 The 2,340 odd teacups have been rearranged in their cupboards, and sobriety has returned to the Great Hall of the People. What is the national and international impact of the 20th CCP Congress that was concluded on Saturday, 22 October 2022? Stability is the key word.

When the People’s Republic of China (PRC) was founded in 1949, the country’s first and major concern was to be recognized as a nation state on an equal par with others in the post-World War II world order. As the Western world recognized the nationalist government of the Republic of China (Taiwan) as the legal government and representative of “China” in the United Nations, the PRC turned to the Soviet Union for support, despite earlier ill-fated cooperation between the Communist Parties of the two countries. On 14 February 1950, Mao Zedong and Joseph Stalin concluded the Sino-Soviet Treaty of Friendship, Alliance and Mutual Assistance. The disastrous outcome of Mao’s “Great Leap Forward”, however, brought the “friendship” to a premature end.