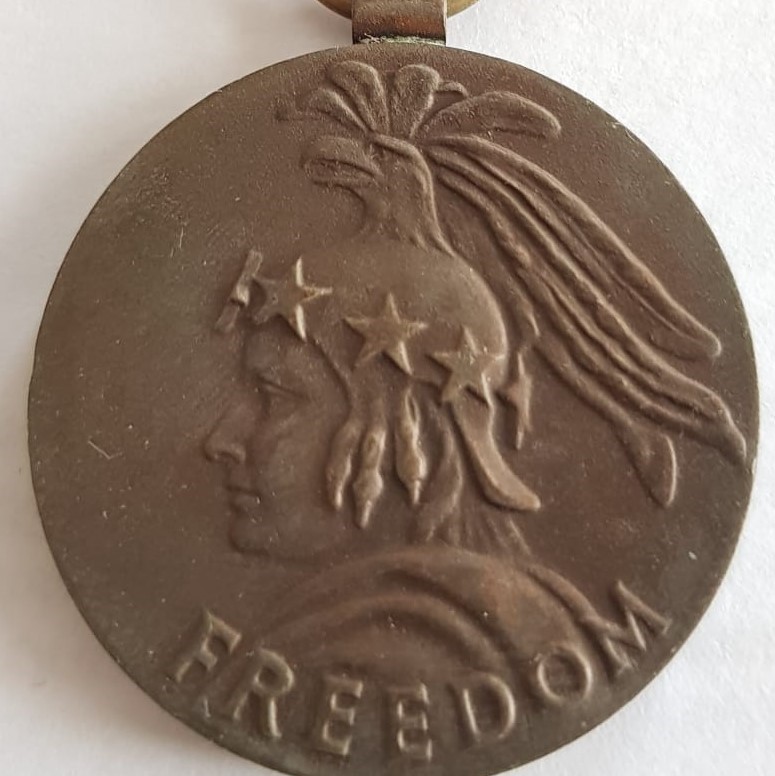 Academics love analysing documents – indeed, we often over-analyse them. For a security analyst, a National Security Strategy is the summum of all documents.

Academics love analysing documents – indeed, we often over-analyse them. For a security analyst, a National Security Strategy is the summum of all documents. Some academics (not me, though!) see such a Grand Strategy more as a way of getting the narrative right after the facts rather than as an real agenda for future policy. But even that can be important, especially if some players stubbornly refuse to accept the facts.

This is precisely why Europeans should carefully read the Biden administration’s National Security Strategy, released in October 2022. The new NSS contains several truths that have already been revealed many years ago, but which many of the Atlantic faithful still pretend they do not see.

The most important truth is that, like first Obama and then Trump before him, Biden “recognizes that the PRC presents America’s most consequential geopolitical challenge”. In spite of the Russian invasion of Ukraine, China (as could be expected) remains Priority No. 1, because in the US’ assessment, “The PRC is the only competitor with both the intent to reshape the international order and, increasingly, the economic, diplomatic, military, and technological power to do it”.

The strategic implication for Europe is obvious: in case of simultaneous crises in Asia and Europe, the US will likely say “Asia first”; the US will allocate its resources accordingly; so Europe will have to do more.

The NSS spells this out: “As we step up our own sizable contributions to NATO capabilities and readiness – including by strengthening defensive forces and capabilities, and upholding our long-standing commitment to extended deterrence – we will count on our Allies to continue assuming greater responsibility by increasing their spending, capabilities, and contributions”.

This is exactly what NATO’s New Force Model (NFM) is about, which the Allies decided upon at the June 2022 Madrid Summit. The key point is that the 300,000 troops in a high state of readiness that the NFM plans for, to immediately counter any incursion, will be European troops. This amounts to the Europeanisation of conventional deterrence and defence of the European theatre.

Of course, there are no 300,000 European troops in a significant state of readiness today. Europeans must act fast, therefore, and put to use all available instruments, both NATO and EU, to achieve this objective in a coordinated and cost-effective way. This is what the US expects: “European defense investments, through or complementary to NATO, will be critical to ensuring our shared security at this time of intensifying competition” [my italics].

Biden’s NSS is a nuanced document: “We do not seek conflict or a new Cold War”. The US does leave room for cooperation with China, where interests coincide and if Beijing is willing. “It is possible for the United States and the PRC to coexist peacefully, and share in and contribute to human progress together”.

The strategy also puts strong emphasis on the need to work with partners and allies, including non-democracies. Rather than framing international politics as a global confrontation between democracy and autocracy, the NSS singles out revisionist authoritarian regimes as the greatest threat. In that sense, the NSS is actually more nuanced than a lot of the discourse emanating from the EU these days, which in a very counterproductive way puts all non-democratic governments in the same basket, even those with which in practice the EU closely cooperates.

At the same time, though, recent US policies such as the Chips and Science Act and export controls on advanced semiconductors unilaterally impose upon allies and partners the US view that any investment in such sectors in China is automatically at odds with US security. The US, therefore, aims not only to invest in its own production capacity, but also seeks to completely cut out China from key supply chains. As my colleague Tobias Gehrke argues, the reality is therefore that Europe and America do not see eye to eye on geoeconomics, for the EU, though aiming for Open Strategic Autonomy, is not now envisaging to go quite as far.

“We have broken down the dividing line between foreign policy and domestic policy”, the NSS announces. As security and economics have become intertwined, the second important truth ought to be as obvious to Europe as the first one: the US puts its own economic interests first. Europe’s economic interests will be respected only if the EU actively stands up for them –vis-à-vis China first and foremost, but also vis-à-vis the US.

Commendably, the NSS pleads for a reinforcement of the multilateral system. The focus, however, is not on the United Nations and the key international organisations, but on the US’ own initiatives, such as the Partnership for Global Infrastructure and Investment (PGII) – the US equivalent to the EU’s Global Gateway and China’s Belt and Road Initiative. (Though one wonders how effective the PGII can be without more US investment. “We secured over $3 billion in commitments from the Gulf Cooperation Council for projects that align with PGII goals”, the NSS proudly states – but where is the US money?).

More balance is required here. If the great powers invest only in their own outreach initiatives towards other countries, and not in the universal institutions in which they all play a leading role, we might yet end up in a geopolitical race to establish spheres of influence. The World Trade Organisation is a case in point: a crucial element of the rules-based international order, its functioning has been undermined by the US since Trump blocked appointments to its Appellate Body. Biden has not undone this – and the WTO is not even mentioned in his NSS.

The third important truth for Europe is again a well-known one: of today’s great powers, only the EU is principally committed to multilateralism. If the EU does not step up its efforts to maintain a core set of shared rules, nobody will.

The overall conclusion is that the EU must play its own distinctive role in great power politics. Great power competition is intensifying, but it can still be managed. Strengthening the institutions and creating the conditions to make that possible – that is the EU’s role.

President Truman created the Medal of Freedom to honour Europeans who risked their lives in the resistance against Nazi occupation and thus helped the US war effort. The EU countries must never again suffer that fate – they will have to step up their own defence to avoid it. Or how Sven Biscop’s medal collection continues to fascinate him.

A slightly shorter version of this article was published in Dutch in the Knack magazine.